Udokan Copper to start the export commodities in 2023

Erkozha Akylbek, Chairman of the board of directors and CEO of the USM holding company, made this statement at the Eastern Economic Forum held between September 5–8 in Vladivostok. 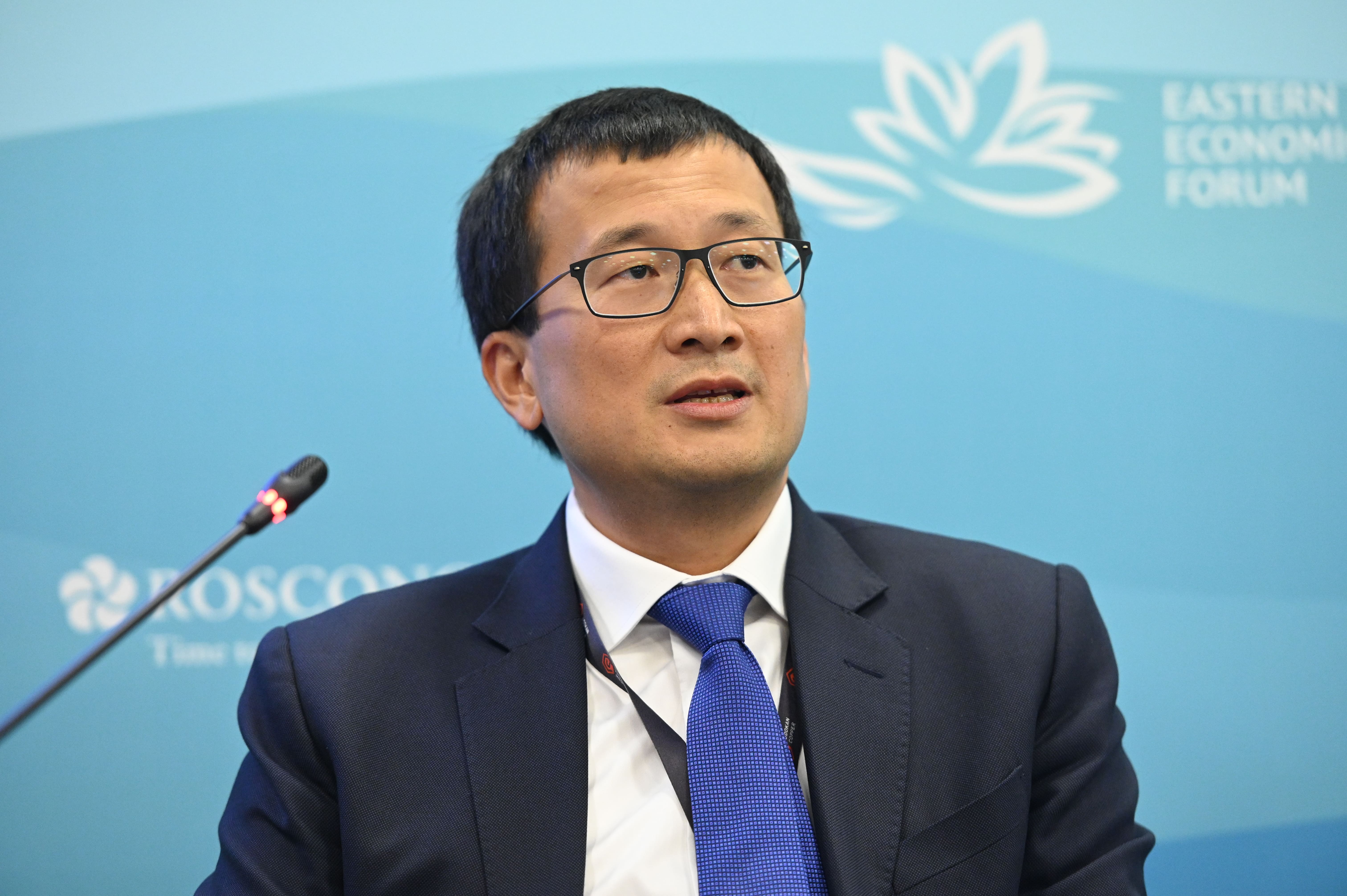 "The deposit is located 30 km from the Baikal-Amur Mainline in the Trans-Baikal region, bordering Northern China," he said. “That's why with this project we initially viewed exports to the Asia-Pacific region, especially to China, which is the world's largest – over 50% – consumer of copper.”

According to Mr Akylbek, Udokan Copper is now completing the first stage of the mining and processing plant. With about 2,000 employees working at the project now, the Company plans to create up to 5,500 jobs directly at the plant, plus/not to mention created jobs in related sectors. Industries enabling global energy transition rely on copper, powering its demand.

Mr Akylbek also noted that such a large-scale and elaborate project would not have been possible without government support, citing the incentives that had been provided to the Company. Among them, he mentioned the plant under construction being plugged into the energy infrastructure, tax benefits as part of the Trans-Baikal Priority Social and Economic Development Area project and options for project financing.

Mr Akylbek highlighted the issues important for the further implementation of the project, that require cooperation between government and business. In particular, he pinpointed the need to expand the Baikal-Amur Mainline and the Trans-Siberian Railway, which would increase the capacity of the mainlines and speed up freight traffic. Udokan Copper is about to initiate phase II of the project with an aim to increase the capacity of the mining and processing plant to 400,000 tonnes of copper per year. According to Mr Akylbek, the company counts on government support related to the construction of the necessary energy infrastructure and further development of Chara airport, one of the main regional transport hubs.

Mr Akylbek said that Udokan Copper had adopted its climate strategy during the construction phase with an intention to minimise CO2 emissions. He believes that predictable carbon regulations in terms of emission fees are important for the business community. Instead of a cumulative increase in tariffs, it should facilitate the use of tax funds to invest in emissions reduction.

Udokan Copper was established to develop the Udokan copper deposit project. It is part of the diversified USM holding company (the founder is A. Usmanov). With copper resources exceeding 26 million tons, Udokan is Russia’s largest copper deposit and one of the biggest in the world. The deposit’s resources in accordance with the JORC Code amount to 26,7 million tonnes of copper. The copper grade in accordance with the JORC Code is 1.05%.

The deposit is located in the Kalar District of the Trans_Baikal region in Russia’s Far East, 30 km from the Novaya Chara station of the Baikal–Amur railway line. The project will commission a mining and processing plant, with the final products being cathode copper and sulfide concentrate. The first stage of the plant will deliver up to 135 thousand tonnes of copper per year.

Previous news Back to all news Next news
Close